by Goddess Of Fate 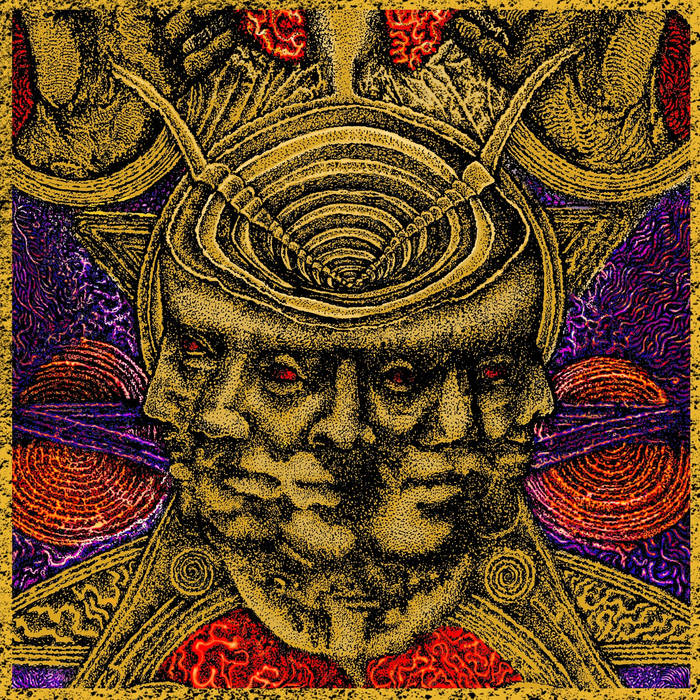 
Goddess of Fate is a Prog/Melodic Death Metal band from Yogyakarta, Indonesia. Formed in 2009 as a Technical Death Metal band. The band released their first EP in 2012 called A Reversal of Civilization (goddessoffate.bandcamp.com/album/a-reversal-civilization-ep) and met with critical acclaim by Indonesian press because of its freshness and innovative music at that time, combining complicated and brutal aspect from the likes of Necrophagist and Spawn of Possession with beautiful and adventurous arrangement in the vein of Nobuo Uematsu and Yoko Shimamura.

Now in 2018, they are back with their LP. The first part of Spiral Orchard saga, called Spiral Orchard pt. 1. The coronation of Prog Rock and Epic Metal became clearer with Influences from Opeth, Steven Wilson and technicality aspect from Between The Buried and Me. Parts from Japanese Composers from earlier project is also present. All of those elements made this album, and Goddess of Fate in general, special and unique in its own way.

Recorded between December 2016 and October 2017 at Watchtower Studios, Yogyakarta

50% progressive metal and 50% "everything else"

Bandcamp Daily  your guide to the world of Bandcamp